Anand Sanghavi got his Master degree in Acupuncture from the New England School of Acupuncture.

Anand Sanghavi is our new addition to the EBOM Sioux Falls Clinic! 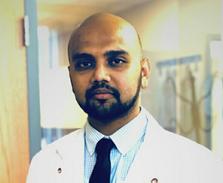 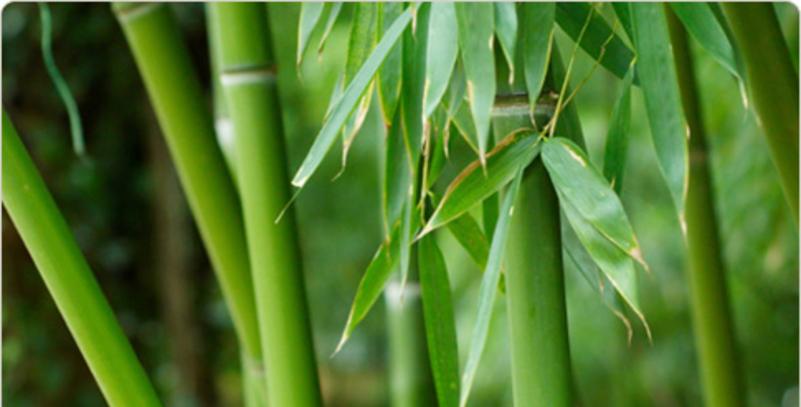 Anand also has years of experience in Yoga education. He completed his MSc Yoga from SVYASA University in India, and received diploma in Yogic Education in Mumbai, India. He worked as a Yoga instructor and Yoga therapist for several years before pursuing acupuncture.